Epidaurus (Epidavros) is a historic region of Argolida in the eastern side, located at the foot of mountains Arachnaio, Premium and Tithio, where -according to mythology- Asclepius was born. The strategic location of Epidaurus, and especially Asklipio contributed to the remarkable growth of the city. The residents concentrated on shipping. The first settlement belongs to the prehistoric period and is located 12 km from the town of Ancient Epidaurus. 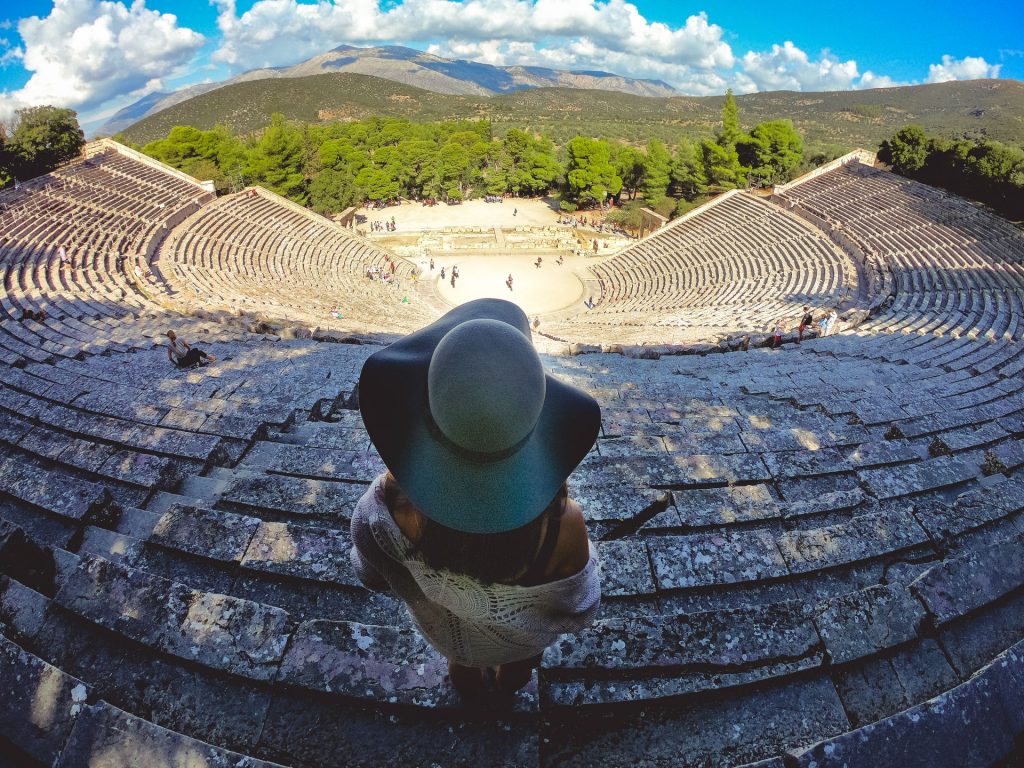 Epidaurus became famous throughout Greece, because of the Asklipieio (a Unesco World Heritage Site) with the sanctuary of Asclepius, which dominated the city since the end of fifth and early fourth century. In recent history, Epidaurus became a unique symbol during the Greek revolution.

Among all the ancient theatres, Epidaurus theatre is the most beautiful and best preserved. Destined for the fun of the patients of Asklipieio, it had a capacity of 13,000 spectators. It was divided into two parts: A 21-rows of seats part, aimed for the citizens and a 34-rows of seats part aimed for the priests and rulers. The superb acoustics as well as the very well-preserved construction, contributed to the creation of Epidaurus Festival S.A., an institution that contributed to the cultural revival of the theatre.